No
The Death Blocks is a section created by ApplePieNoob1 and was added on December 24th, 2018.

The first part of this dark blue section features different dark blue parts to jump on, which then finishes with a slightly rotated line. After this, the next part is made of a couple of cubes with a 1x1 killpart in the middle. Then there is an indoor section, consisting of a slope to walk on to get to the top of the indoor part. The last part is just a staircase with killparts leading to the end of the section. 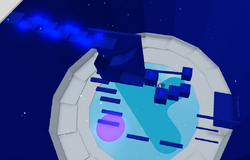 The other side of the section.

The popular shortcut found in The Death Blocks.
Roblox Studio 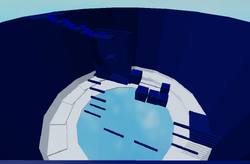 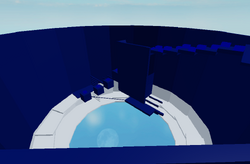 Another angle of the model.