Tower of Hell Wiki
Register
Don't have an account?
Sign In
Advertisement
in: Sections, Vanilla Sections, Conveyor Sections,
and 2 more

No
The Agents Deja Vu is a section created by DerHausaufgabe and was added on June 8th, 2021. 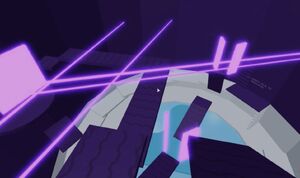 The section seen from the ending platform.
Roblox Studio 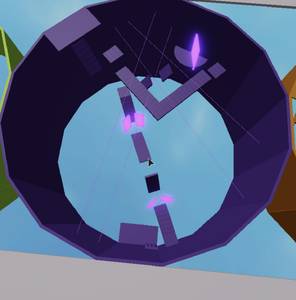 The section's model.
Community content is available under CC-BY-SA unless otherwise noted.
Advertisement