This section was removed because its creator ZemyUsed was demoted. 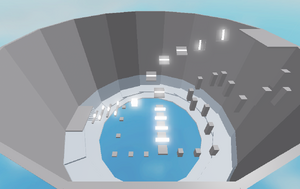