View source
Warning:
Any comments revealing or hinting towards the codes of the vault will result in an instant block; this is your only warning.

Secret Sections are sections that were added to the game on October 11th, 2019. They are unique sections that do not follow the regular format of vanilla sections.

Secret sections don't have a name and are usually a gray/white color.

There are 27 confirmed secret sections, 2 of which are not released.

Secret sections can spawn in a private server; however, the /skip and /filtersections commands cannot be used. 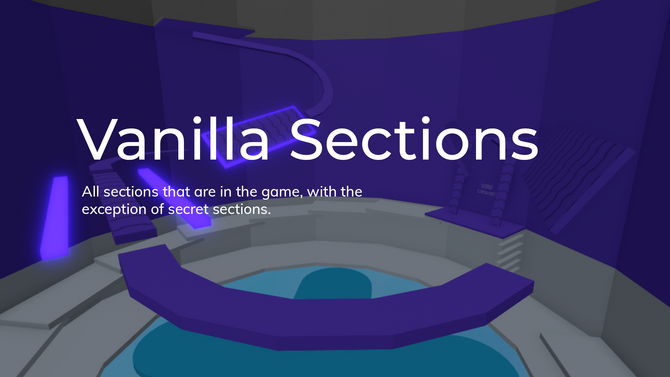 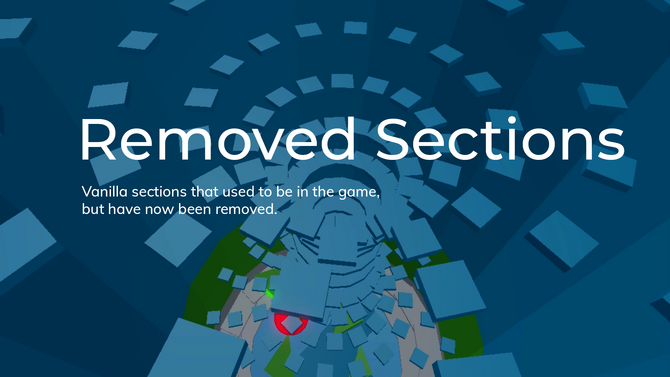 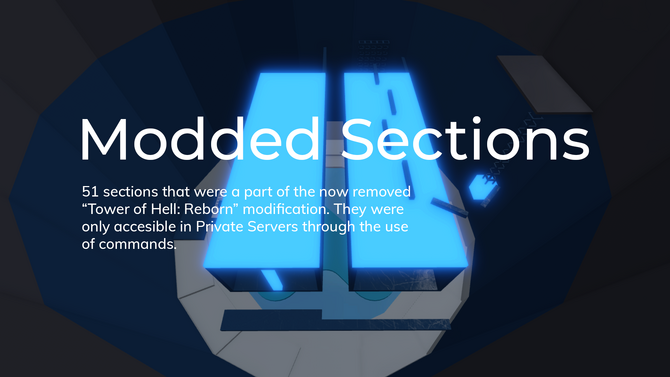 All sections that are in the game except Secret Sections.

Vanilla sections that were once in the game, but are now removed.

Sections that are part of the Tower of Hell: Reborn mod.