After that, there is a downhill slope with a killpart at the end. Going down this slope leads the player to five trusses they must jump across to reach the end of the section.

The Tower of Hell 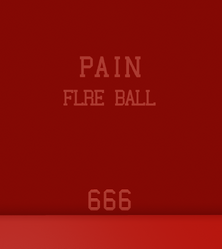 The easter egg with Pain seen in the 210 section version of TToH.
Roblox Studio 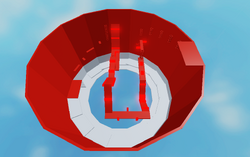