No
Overlapped is a section created by Flre_Ball and was added on December 24th, 2018.

A view of Overlapped from a different angle. 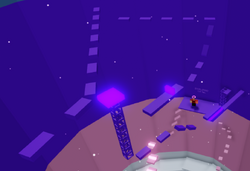 Another view of Overlapped.
Roblox Studio 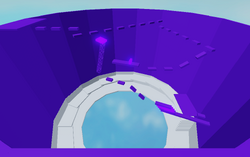