No
Legos Struction Site is a section created by DerHausaufgabe and was added on April 1st, 2021.

This orange section features several obstacles that consist of many trusses and killpart trusses. The player must avoid these obstacles until the player reaches the end of the section.

An image of Legos Struction Site from a different angle.

Another image of Legos Struction Site from across the starting platform. 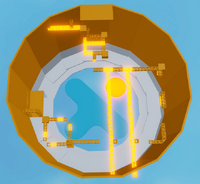 View of the section from above.
Roblox Studio 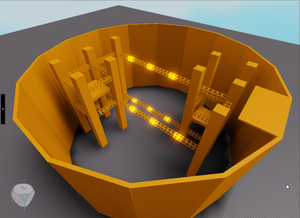 The screenshot of LeetLego's first section.