This orange section has a 1 stud brick that leads on to the first "helix", which then leads to a platform and another helix, which leads to the end of the section. 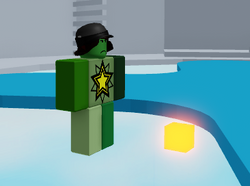 Example of a killpart that falls out of Helix. 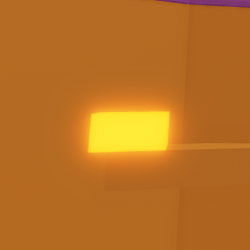 Example of a duplicated killpart on the helixes.
Roblox Studio

Helix seen in Roblox Studio (referred to as Spiral). 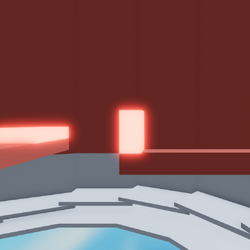 Another example of a duplicated killpart on the helixes.