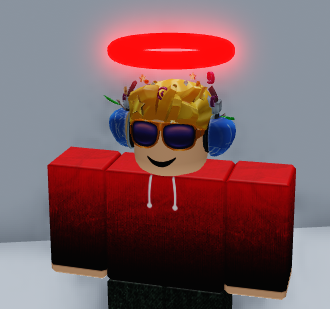 Not to be confused with the section The Halo.

Halos are a type of YXclusive effect available in Tower of Hell. They're designed for certain players who have achieved a certain milestone for a certain category.

These are halos that are still obtainable in the current version of Tower of Hell through various methods. It is still possible for players to both own and earn these halos.

These are halos that are no longer available to be obtained, but those previously got them before they were made unobtainable still have them in their inventories.

These halos were removed from the game and people's inventories, one has since returned to the game with a different obtainment method and the other can now only be obtained by staff.