No
Down Stream is a section created by Flre_Ball and was added on December 1st, 2020.

The second conveyor is also pointed forward, this time with three killpart beams that the player must dodge to get past the conveyor. After the conveyor, there is an arrangement of five square platforms followed by headhitters, completing this will take the player to the end of the section. 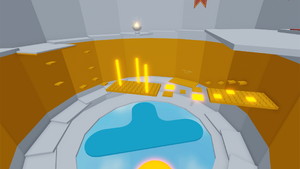 Down Stream seen from the other side. 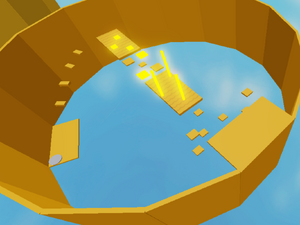 Image of the section's model. 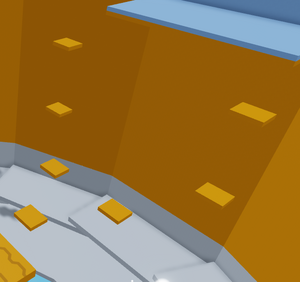 Closer view of the end of the section, including the headhitters.
Community content is available under CC-BY-SA unless otherwise noted.
Advertisement