No
Dices is a section created by DerHausaufgabe and was added on December 17th, 2020.

This yellow-green section has nine tilted cubes the player must jump across to reach the end of the section. 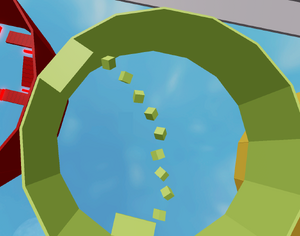 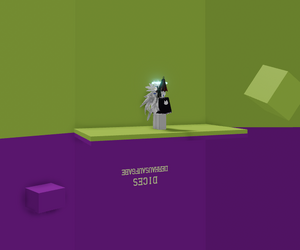 The creator value when the section was first added.
Community content is available under CC-BY-SA unless otherwise noted.
Advertisement