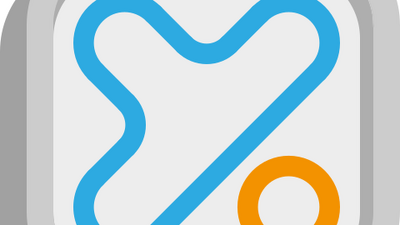 Mutators work like gears, but instead of only adding the chosen effects for yourself, everyone in the server experiences these effects. There are 12 different mutators currently in-game. The mutators only last for one round. There were 2 other mutators that got removed called Rainbow Fog and...

I love it
I hate it

I FINALLY BEAT THE MEETUP WITHOUT GEARS OR MUTATORS :DDDD

Noah was entering Tower of Hell and met a guy who liked drama. He walked away at first, scared, but the guy approached him and said "Hey! You're so ignorant. Maybe I should buy Foggy so you can pay!". Noah wasn't the only one to be affected, everyone else in the tower did. The guy was like "Want a race?". Noah had a deal. So they went to race and the guy was in the lead. But in the 7th section, the guy fell. The guy got so mad he bought Bunny Hop. But the problem is the first section was "Don't Jump". Noah bought invincibility and the guy said "Ugh you always find ways. Now you want pain? I'll give you some!". So he bought Invisibility and watched everyone go. A bacon said "Aww. I will never make it to the top...". A noob said "Hey? Who bought Bunny Hop? Ugh. I'm leaving.". The guy was laughing so hard. But since the time was almost over, he bought Extra Time and laughed more. Then, he bought all mutators, not just the one that costs yxles, but the ones that costed robux. He was laughing, only to realize he was the only person in the server. Everyone rage-quitted and left to play other games. Noah talked to all the players in private that he's a madman.

Fun fact: I got the name "Noah" from a demoted builder, Nx_ahh.

Info: Removes the first section of a tower.

Checkpoints - ?/10 (Because I never experienced having that mutator before) 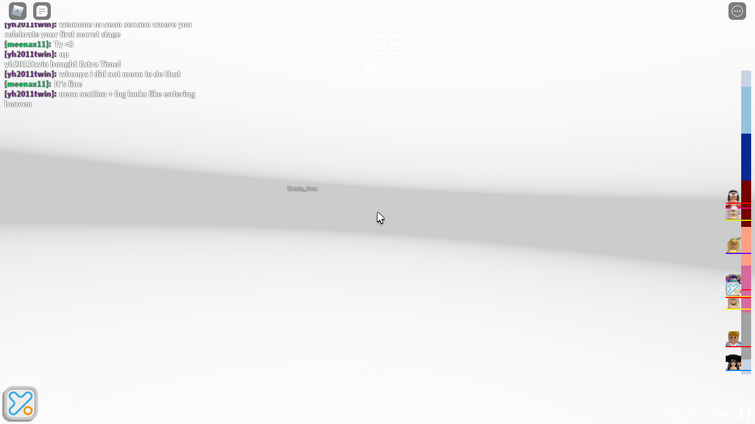 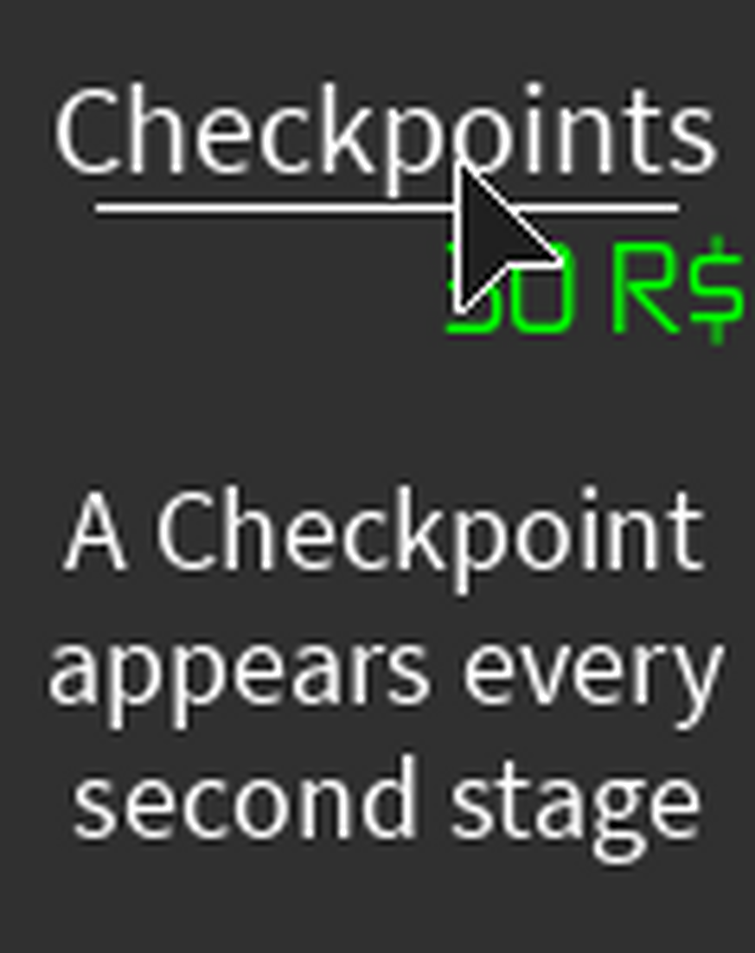 In the middle of a game, someone buys Low Gravity and how can I appreciate it? I died because of low gravity. I slowed down because of Low Gravity. Noobs keeping saying "ty" and someone help me ;-;

I think Checkpoints and Invincibility are incompatible together. Wanna know why?

There's no killparts (except Reset), so with Invincibility and Checkpoints, Checkpoints are pretty much pointless. 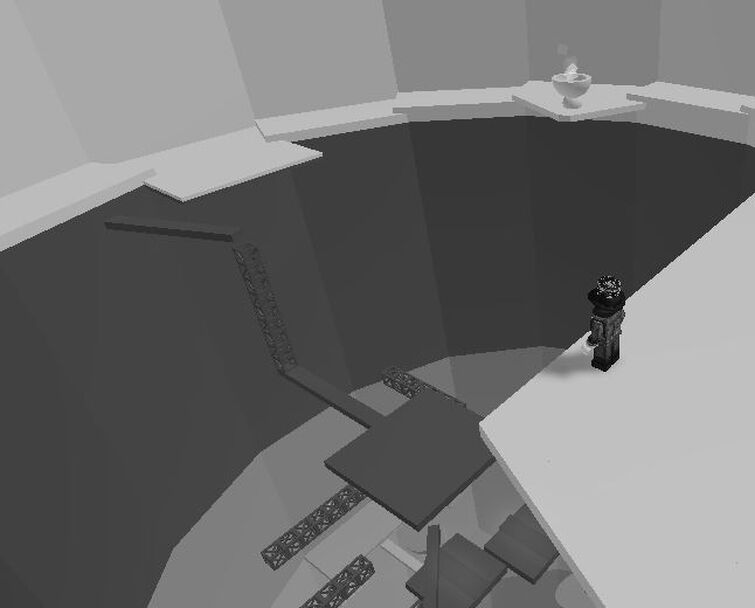 It only changes colours and seems like a waste of coins.

That person who is asked to buy Invincibility but buys Invisibility instead. -_-

I think new mutator will be added

Reduce time : removes a minute from the timer

I think new halos will be added

White halo : get all the robux box effects

Does checkpoint stay forever or is it only one round/game and then goes away?

Please help me understand this

(edited by moderator)
The Tower of HellMutators
Invincibility
invisibility